The film was created as part of the UNLEARNING – 20 years of art for social change in the V4 region during the 20th edition of the SURVIVAL Art Review – one of the largest art festivals in public space in Central Europe.

The activities planned in cooperation with partners from the Czech Republic, Hungary and Slovakia were initially aimed at discussing the similarities and differences of art practices striving for social impact in these countries. However, the invasion of Ukraine has bluntly revised questions about the distribution of resources, capital and support also within the geopolitical construct of the Visegrad Group.

The project will be accompanied by four publications mapping the social contexts of artistic and institutional practices in the Visegrad countries. The texts will appear in print and online in the form of a catalog for the 20th SURVIVAL Art Review, which will premiere on September 9 at an event in Budapest organized by project partner Pro Progressione. 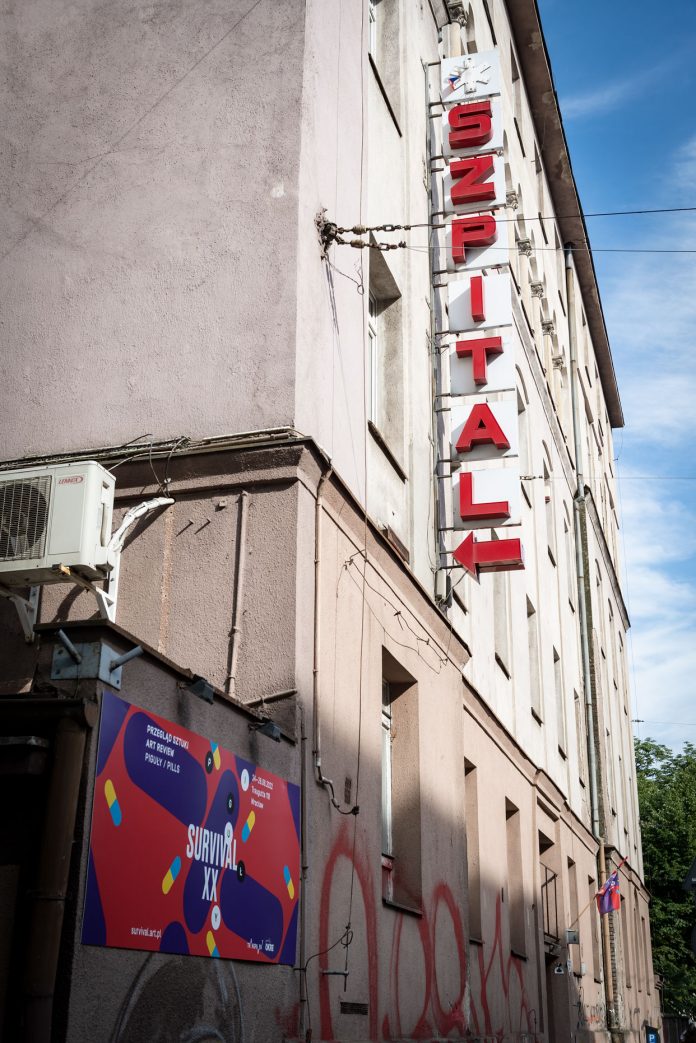 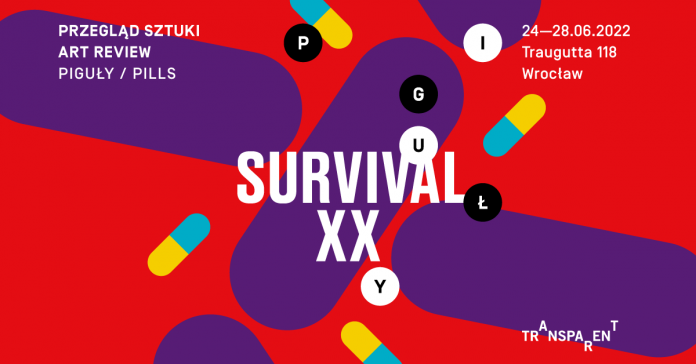 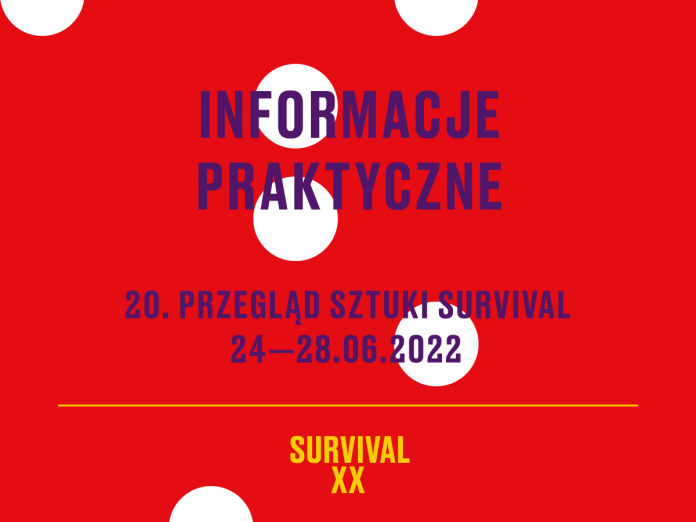